by Chris Berry and the Bayaka of Yandoumbe 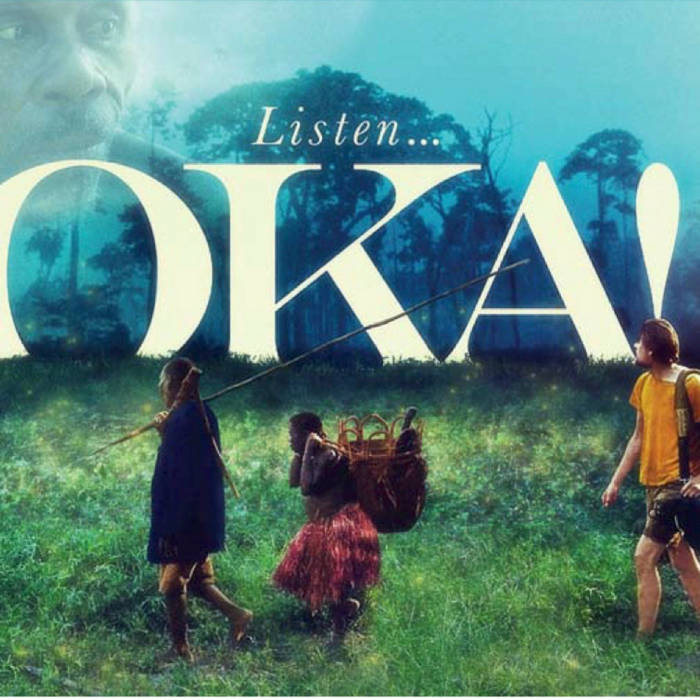 This album celebrates the musical genius of the Bayaka Pymies of the Central African rainforest. It includes traditional Bayaka music, soundtrack pieces from the lm, and entirely new creations which are the result of the musical collaboration in the forest between the Bayaka and Chris Berry, the lm’s composer and a musician of Africa music. Bayaka voices have been “sampled” before, but never before have the Bayaka been co-composers of crossover music, and they took to it with great enthusiasm, old and young, offering songs they had dreamed in the forest, putting on headphones for the rst time and laying down tracks.... music by CHRIS BERRY AND THE BAYAKA OF YANDOUMBE.

All Music Written and Composed by Chris Berry and the Bayaka of Yandoumbe unless otherwise noted*.

Lavinia’s special thanks To the Bayaka of Yandoumbe for sharing their music with us, and to Louis Sarno for introducing us to the Bayaka. To Michael Mc Cleary for putting up with me and without me, and for all his good ideas. To Paul and Chez Winter for opening their house and studio so that we could make this album.
Chris Berry would also like to thank all of the above mentioned along with Jill Hurne and his two daughters; Waniso and Sekai, for all of their support during this project.